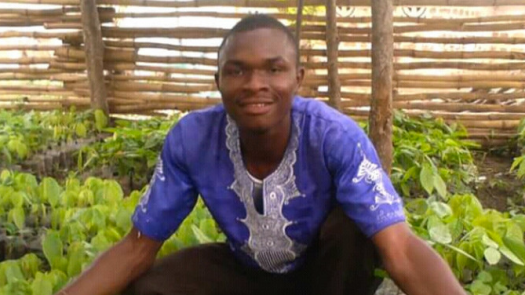 Ronald Kyere starting in the farming business in 2013 with $500 in startup capital. He chose to operate a nursery for cocoa seeds because, as he shares, ‘Few people were doing that and during the farming season cocoa seedlings become scarce. I was able to produce 3,000 cocoa seedlings in my first year. Surprisingly, people were chasing me for it. Now, I am able to produce 300,000 cocoa seedlings throughout the year. Some of the challenges associated with the cocoa nursery include: ordering of the cocoa seeds, nursery site/space/shade, potting/polybag filling, planting seed, watering, and pest and diseases control.’

Ronald expresses his thanks for his lenders as he shares, ‘I give thanks to all the Zidisha lending groups and the individual lenders who made my dream a reality. May God bless and fill all their sources of income so that they may get some to finance the needy ones like me.’

In his time with Zidisha, Ronald has become an experienced borrower, successfully raising 8 loans, the most recent for $2,000. However, as with anything, he was able to start small and he expanded and grew over time. 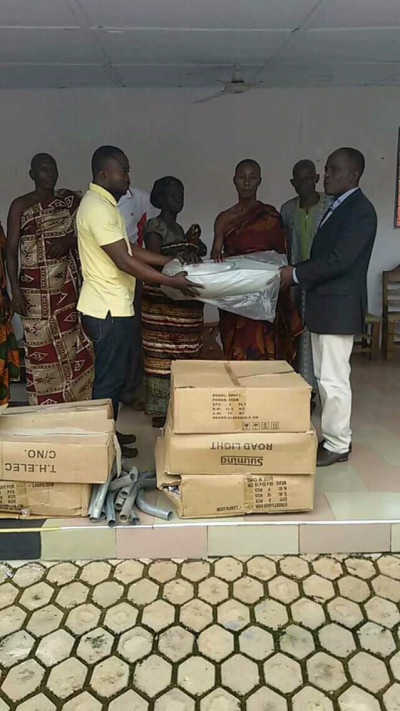 That initial loan was raised in February 2015 for $100. With this first loan he purchased cocoa seeds and nursery bags in order to increase the number of seedlings that he was able to produce. He hoped that this would allow him to both satisfy all of his customers and also increase his own income.

Shortly after his first loan, Ronald started to see the positive results of his lenders small investment. He shares, ‘Zidisha community has so far brought me to this far by helping me to cultivate these cocoa seedlings. I was able to use the loan they gave me to buy a water pumping machine, constructed a small dam which supplies me water, and I bought some chemicals for spraying to protect the seedlings from pests infection.

However, soon after, Ronald was met with his next challenge. In April, he raised his second loan of $179 and used the funds to transfer the seedlings from the nursery to the field for cultivation. Because of the heavy workload involved, he employed 5 workers to help with this process. 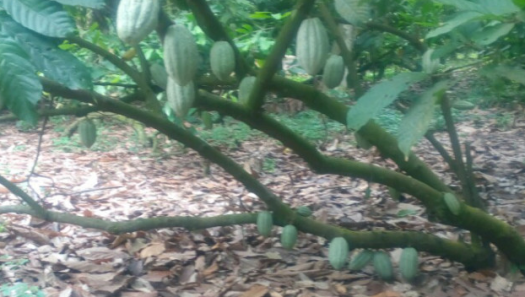 Thankful for his lenders, Ronald says, ‘The Zidisha Community has so far helped me a lot through my farming project.They have helped me to cultivate my first seventy thousand cocoa seedlings. Without them, I wouldn’t be able to employ those five workers who are helping me on the farm.’

With his next loan of $345 in June 2015, he was able to control an unwanted problem….weeds! Because he was in the thick of the rainy season, even his 5 workers, weren’t able to do it all on their own. Fortunately, with the help of Zidisha lenders, Ronald was able to hire four additional workers. He also explained that while the cocoa plants are in their infancy they are no match for the weeds and if the weeds are not eradicated they can easily destroy the cocoa plants.

For Ronald, supporting his community is an important value of his. Therefore, part of the loan also went towards financing the education of local orphans in his community supplying them with school fees and feeding fees.

By September 2015, Ronald was continuing to make big strides in his business. With his next loan of $544 he was able to purchase a hundred thousand additional cocoa seedlings. In order to prepare the seedlings he also purchased items such as, ‘rubbers for bagging, fertilizer, land for hiring, cocoa seeds, assistants, agrochemicals, and the cost of the Agriculture Extension Officer to study his seedlings in case of an outbreak of pests or diseases.’ 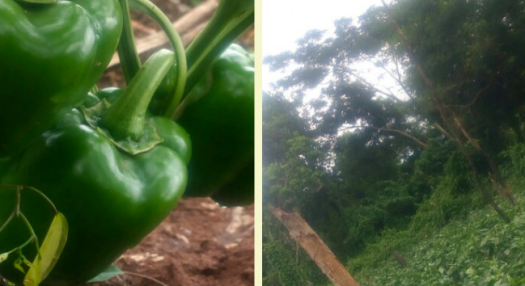 The following year, in 2016, Ronald successfully raised two Zidisha funded loans, one for $812 in January, and the other for $1,293 in September. With the funds from the first loan he purchased additional seeds and necessary items like a pump machine. Then, with the second loan, he purchased a car! In the past, he had hired a car to do his distributions and had experienced multiple problems, from the high fees, to car failures. Even though it would require a large financial investment, Ronald knew that it would be worth it in the long run!

With his next loan of $1,993 in March 2017, Ronald was able to re-purchase a wide variety of supplies from cocoa seeds to fertilizer and agrochemicals.

Most recently in October, 2018, Ronald was able to secure his largest loan yet, of $2,000. He shares, ‘I thank all my lenders for how far they have bought me. In fact, I am very sincere about their support and counseling they have given to me during my repayment schedules. The loan they gave me yields $540 as profit. I have used some of them ($350) to cater for my family and my two orphans who are in school. My customers this year have approached me to prepare seventy thousand cocoa seedlings for them to buy. After calculations, I can see to its that money in my possession can’t afford the project. I am here to raise a loan to embark on this project. I hope if lenders help me with this project, I am sure I can bag a huge sum of profit.’ 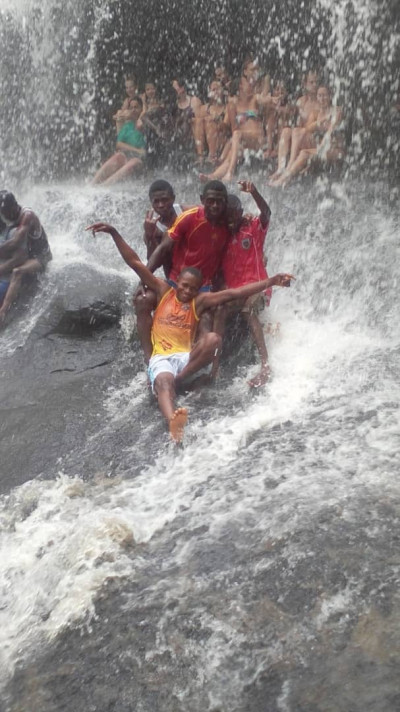 If you would like to support and empower a farmer like Ronald, who is making a difference in his family and community make sure to head on over to our Browse Projects page.