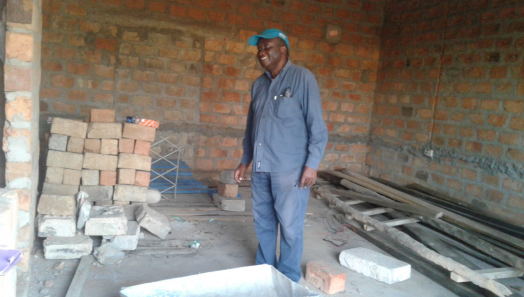 Ngwata Phiri is a businessman, born and raised in Lusaka Zambia. As a child, he attended three different primary schools, starting in Chalimbana in Lusaka, then on to Chilenje Primary School, and finally completing his studies at Woodlands Primary School. Afterwards, he was able to successfully receive his GEC certificate at Kabulonga Boys Secondary School.

Finally, to finish up his education, he enrolled in the Zambia Institute of Technology where his area of focus was, Computer Studies. In addition to that, he also holds a certificate in Psychosocial Counseling.

Today, Ngwata owns and operates a Business Center in his town. However, he’s found that the process of renovating the building and getting it ready for customers has been a long and arduous process for him.

Fortunately, he hasn’t had to do it alone! Since partnering with Zidisha in 2017, Ngwata has been able to raise 5 Zidisha funded loans to assist him in his project.Starting out, Ngwata foresaw that there would be 4 phases involved in getting his business up and running.

In phase 1, he predicted that he would need to complete the foundation, superstructure, roofing, flooring, and septic tank. He calculated that this phase would amount to around $2,300. For the second phase, Ngwata made a plan that included plastering the walls, installing doors, window frames, and window panes. The painting would also be completed in this phase as well, reaching a total of $2,000. With the third phase, this work would include, toilets, roofing, pillars, electrical wiring, and tiles, reaching an expected total of $250. 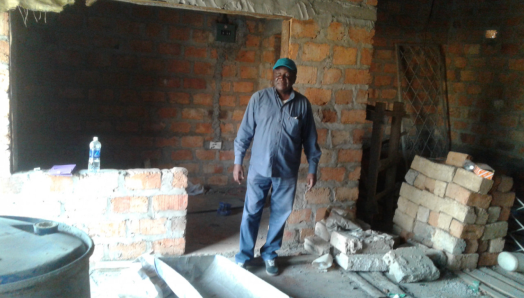 For the fourth and final phase, Ngwata imagined that this phase would involve the electricity connection to the power grid, and purchasing the equipment for his business including: ‘a photocopier, laminator, 2 secondhand desktops, 2 tables, and 4 secondhand chairs.’ He predicted a cost of about $1,000 for this final phase.

From the beginning, it was clear that Ngwata certainly had a lot of work ahead of him, but this didn’t intimidate him, he steadily moved forward and made progress in his business.

Ngwata was able to utilize 3 Zidisha funded loans in 2017 to help with his renovations. These 3 loans were for, $93, $150, and $378. Combining this with some of his own funds, he set to work. During this time, he made great progress on phase 2 of his project as he started plastering the walls, fixing the doors, fixing window panes, and painting.

Even before his building was finished, he was already creating opportunities to impact his community for the better as he shares, ‘I will see how I can use this structure (even in an unfinished state to reach out to the youths around the area (using my psychosocial counseling skills). A lot of the youths around don’t have anything to do except turn to beer. There is not much in the way of creation and role-models here.’ 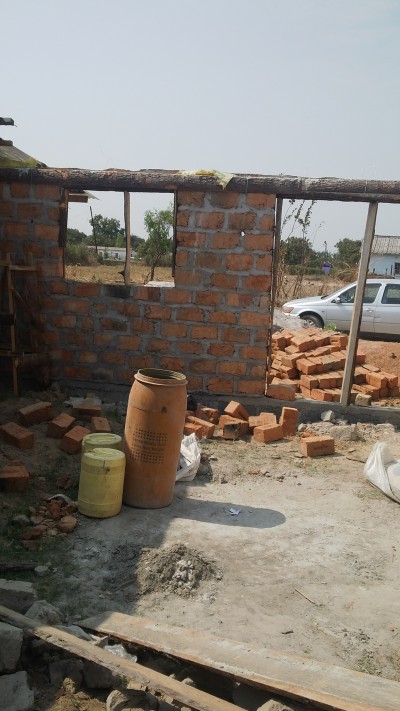 He imagined that once his business center was fully up and running, it would be a place of teaching and recreation for the youth. He hoped that he could help motivate them to make something of their lives.

While it would have been easy for Ngwata to put off helping the youth in his area until he was 100% finished with his project, he was determined to begin right away.

As 2017 came to a close, Ngwata was faced with an unexpected emergency operation for acute appendicitis, and an exploratory surgery. Fortunately, he was able to recover in time to celebrate his daughter’s wedding on October 14th. Between his business, his operations, and his daughter’s wedding, 2017 proved to be an expensive year, yet, he kept moving ahead. 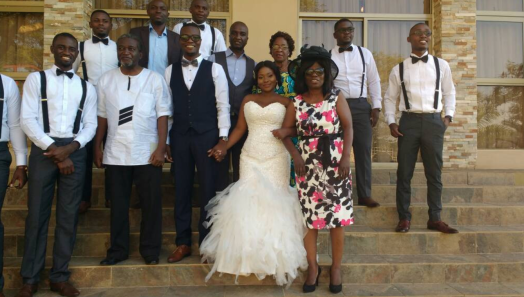 In 2018, Ngwata raised one loan, amounting to $737 and was able to get to work bringing power to his building. He also worked to improve the security by installing secure grill doors and burglar bars on the windows. 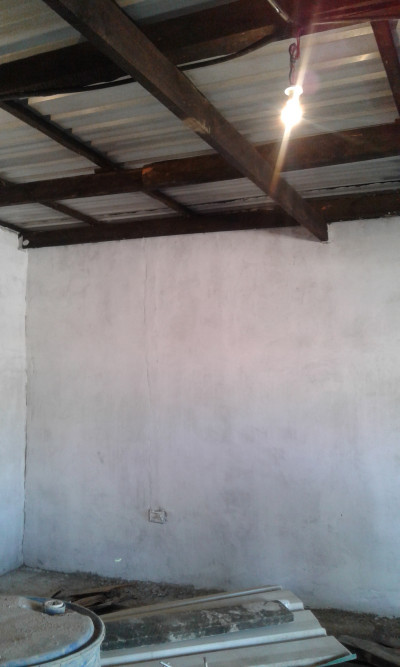 “Power is in and painting has started” August 2019

In September 2019, Ngwata received a $553 Zidisha funded loan to assist him with his final phase. He is now looking to complete the painting, do some branding, and purchase his PC’s, laminator, tables, and chairs. 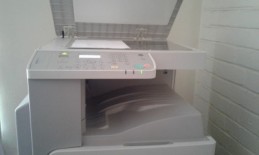 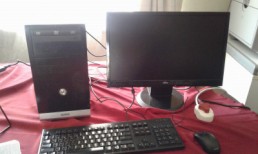 While it hasn’t been a short or easy process, Ngwata has shown that if you’re willing to put in the time and work, you can truly create something beautiful and worth the effort.

Would you like to impact a community like Ngwata’s? Make sure to head on over to our Browse Projects Page to read about other entrepreneurs in Zambia and all over the world.